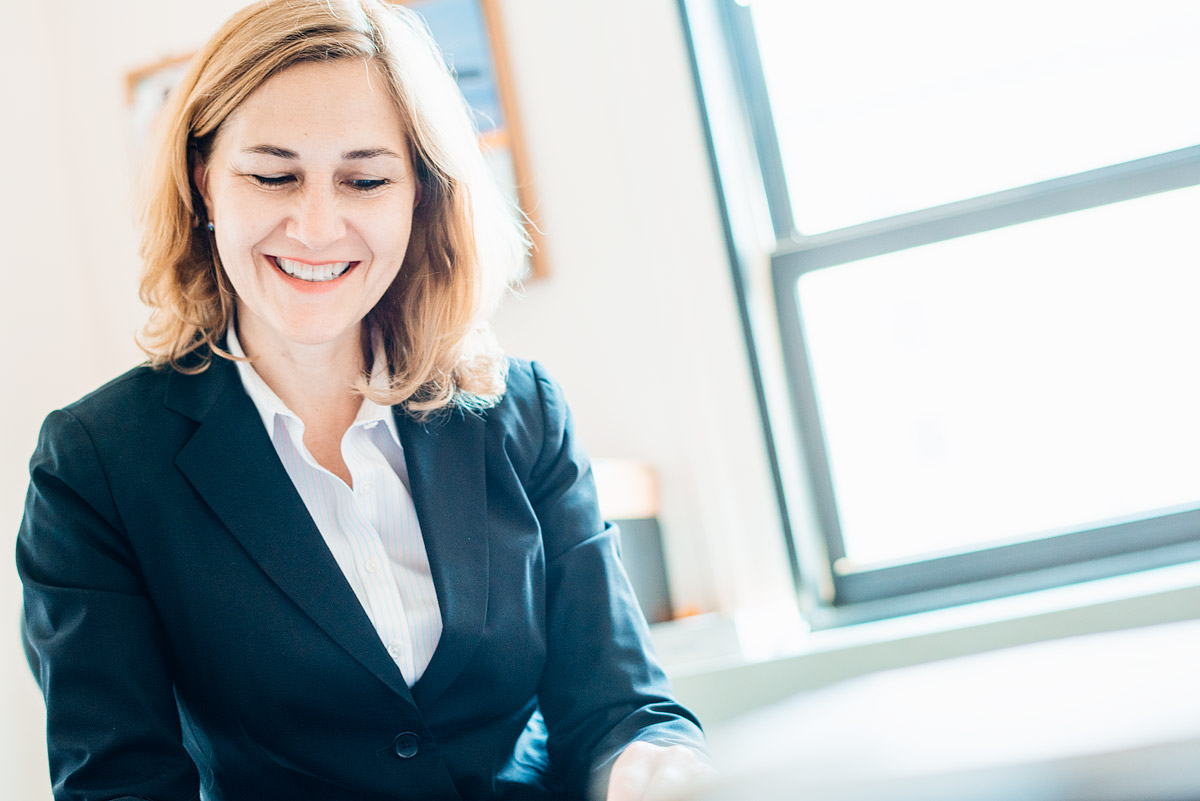 Helen Nau is an attorney who participates in all aspects of civil and criminal litigation and appellate practice in federal and state court involving corporate, governmental entities and individuals.  She has represented financial institutions, corporations, officers and individuals in a diverse variety of commercial and criminal matters.  Helen also represents individuals and entities in connection with responding to government investigations and subpoenas.

Helen is a Trustee of the Board, Rutgers School of Law Newark Alumni Association, and she has served on the Superior Court of New Jersey Ethics Committee, as an investigator and a hearing chair.  She is a member of the New Jersey Women Lawyers Association (NJWLA), and The Association of the Federal Bar of New Jersey (AFBNJ).

Before joining the firm, Helen was Counsel at Day Pitney LLP, where she was a member of the firm Recruitment Committee. Helen has received an AV Peer rating by Martindale-Hubbell. Helen attended Rutgers School of Law – Newark, where she was Lead Articles Editor on the Women’s Rights Law Reporter.  After graduation, she clerked for an appellate division judge for the Superior Court of New Jersey.  Prior to practicing law, Helen was a registered representative (Series 7 & 63 licensed) trading securities at a leading market maker in over-the-counter securities. 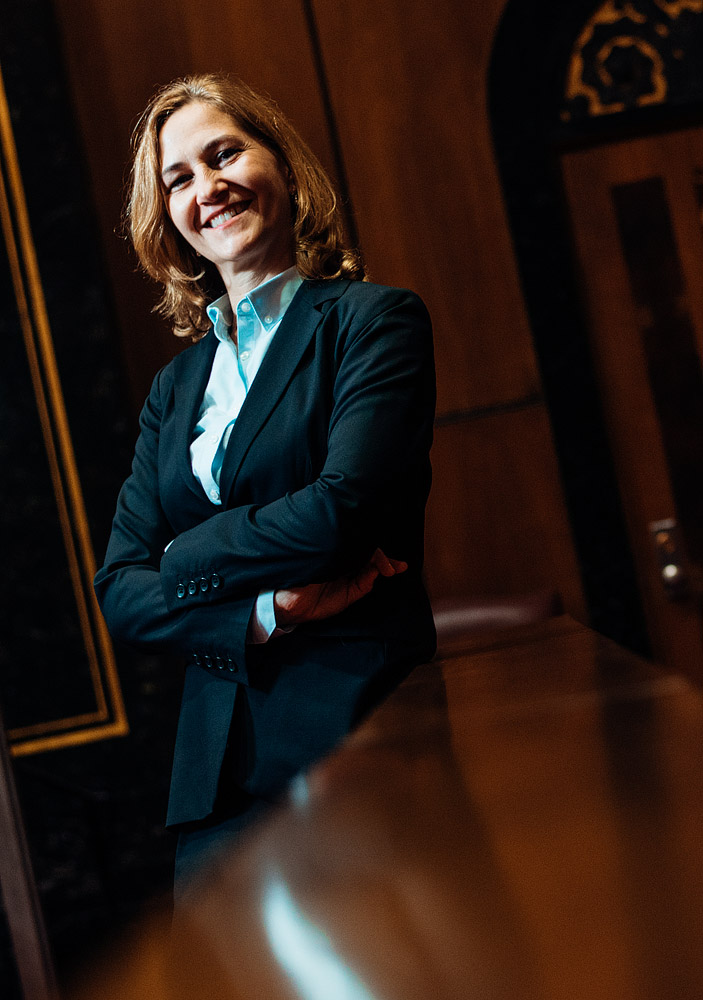